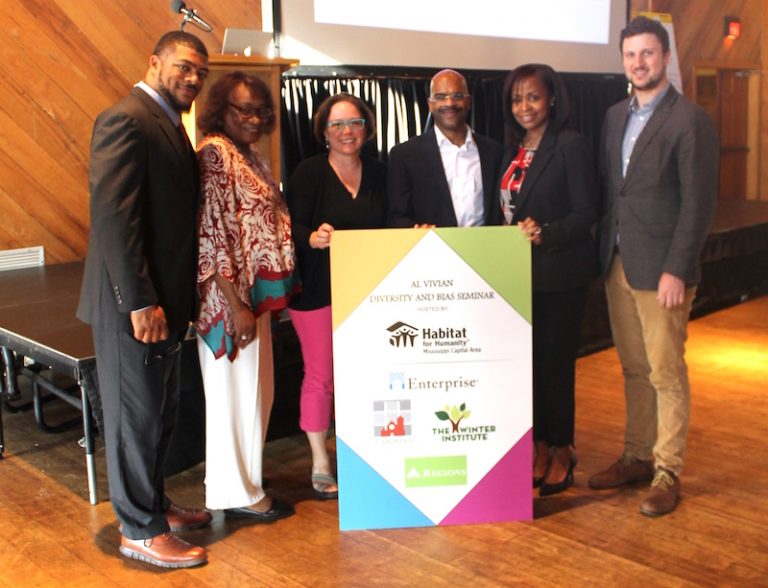 The Alluvial Collective changed its name from the William Winter Institute for Racial Reconciliation in 2022. The Institute grew out of One America in the 21st Century, known as the President’s Advisory Board on Race, an initiative created by President Bill Clinton in 1997. Among President Clinton’s seven appointees to the One America advisory board was the Honorable William F. Winter, Mississippi’s governor from 1980-1984, and a champion of racial and educational equity. Governor Winter’s involvement in the national initiative brought the first-ever Deep-South dialogue about racial reconciliation to the University of Mississippi, in Oxford – a noteworthy feat considering the institution’s history of race relations.

Hailed as the single most successful event of the entire Initiative by President Clinton, the event encouraged the University of Mississippi to formalize its dialogue process with the creation of an institute to promote racial reconciliation and civic renewal.

Formally created in 1999, the William Winter Institute was named in honor of Gov. Winter.

Standing on the principle that local people know their own communities best, the William Winter Institute began its work responding to people throughout the state calling for support or facilitation in their towns and counties. Calls came from communities deeply impacted by the traumas of the civil rights era, including Neshoba County, site of the Freedom Summer murders of James Chaney, Andrew Goodman, and Michael Schwerner in 1964; McComb, which was known as the “Bombing Capital of the World” in 1964, with a deep history of civil rights organizing and white resistance to it; and east Tallahatchie County, where Emmett Till’s killers were unjustly acquitted by an all-white jury in 1955.

Out of this early community work, which used personal story-sharing as a means to both truth-telling and bridge-building, grew an approach eventually called The Welcome Table. This remains the basis for the William Winter Institute’s Community Building work.

In 2009, after several years of growing student participation at the Institute, interns and supporters helped develop an intensive residential program for Mississippi high school students, which became known as the Summer Youth Institute (SYI). This youth component grew into Youth Engagement, a vital part of the Institute’s work.

The William Winter Institute added Policy and Academic Services pillars in 2014. Policy was launched through the website, Rethink Mississippi. Academic Services focused on working with colleges and universities – especially University of Mississippi students, faculty, staff, and administration – as well as professional organizations and other groups seeking anti-bias training.

In April 2018, the William Winter Institute left the umbrella of the University of Mississippi to become an independent nonprofit organization, with headquarters in Jackson, Miss. In 2019, the Institute received its 501(c)(3) certification.

Governor William F. Winter passed away in December 2020, at age 97, leaving a legacy of significant advancements toward education equity and racial reconciliation. We are honored to continue to carry this legacy through work that extends beyond Mississippi’s borders throughout the region, the nation, and beyond. 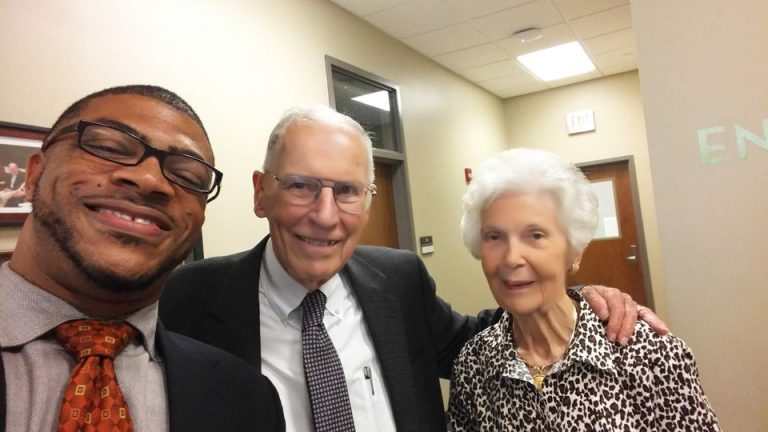 Born in 1923 in Grenada, Mississippi, William F. Winter served in the armed forces in World War II and the Korean War. He was awarded a BA from the University of Mississippi in 1943 and an LL.B. in 1949, as well as a number of honorary degrees. He passed away on December 18, 2020, at age 97.

His credentials within the academic community included Jamie Whitten Professor of Law and Government at the University of Mississippi School of Law (Fall 1989); Eudora Welty Professor of Southern Studies at Millsaps College (Spring 1989); Fellow, Institute of Politics, Harvard University (1985) and President, Ole Miss Alumni Association (1978). He practiced law with the Jackson, MS, firm of Watkins Ludlum Winter & Stennis, P.A. which celebrated its one hundredth anniversary in 2005.

William Winter is most well known, however, for his role in leading the charge for publicly-funded primary education while he was the fifty-eighth governor of Mississippi from 1980-1984. His governance echoed his belief that all people, regardless of race or class, should be entitled to the same rights and privileges as the most privileged enjoy. In a substantial way, Governor Winter’s accomplishments were honored in 1997 when President Bill Clinton initiated “One America,” an unprecedented national conversation on race. Winter served on the board of One America, helping to bring the only deep-South public forum to the University of Mississippi. President Bill Clinton has called Winter a “great champion of civil rights.”

On May 12, 2008, Governor Winter was honored at the John F. Kennedy Presidential Library and Museum in Boston. Read his acceptance speech here.

Positive changes stem from great leadership, and William Winter was a guiding light for Mississippi and America. He was the tireless conscience of our state and a stalwart champion of education equity and racial reconciliation. We knew him as a true servant leader and friend in the work we shared.  We carried Governor Winters name with pride and honor until December of 2021.  As the Alluvial Collective we will continue to honor him and his legacy in pressing forward in the work of building community and ending racism.