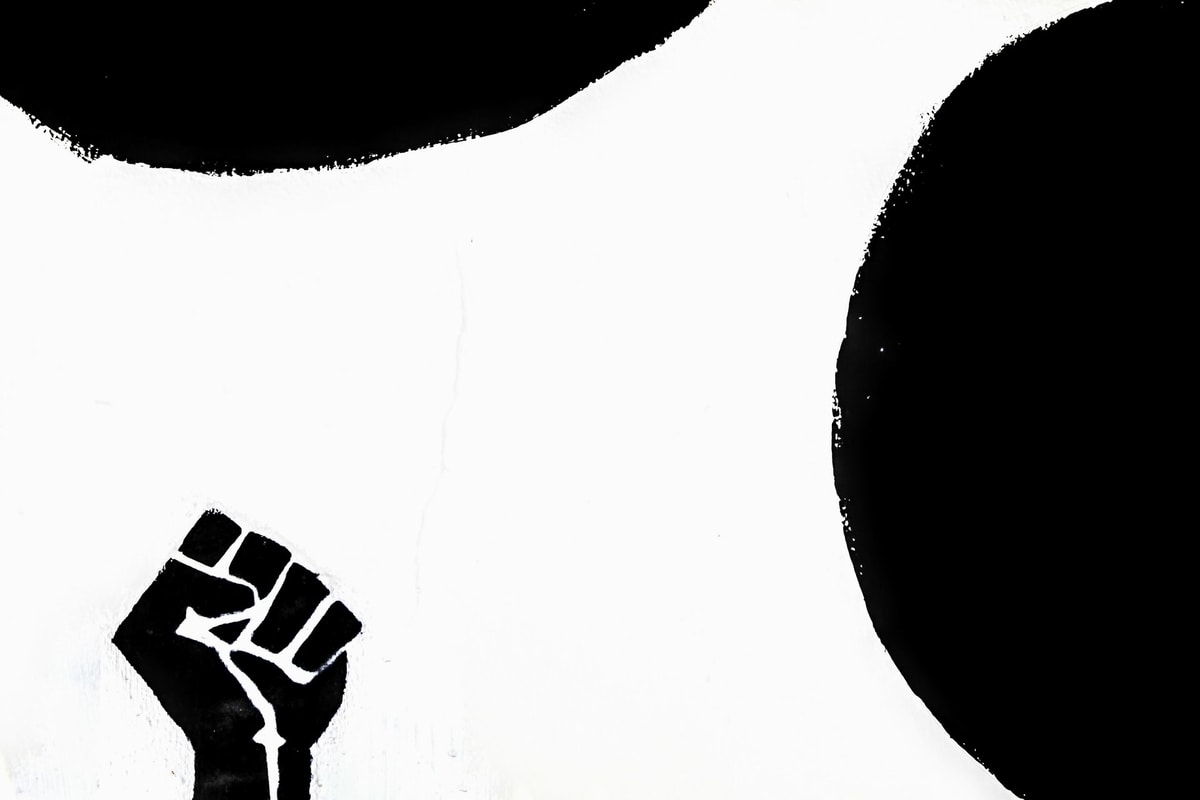 On May 25, 2020, we all became eyewitnesses to the murder of George Floyd by Minneapolis police officer Derek Chauvin. In the 11 months since, millions of Americans have testified about what they saw during those excruciating 9 minutes and 29 seconds. The testimony has been heard in the streets, online, and, finally, in a Minneapolis courtroom, where Chauvin was held accountable for his crime.

Accountability is an important part of justice, but it is only one part, and Chauvin is only one man. He operated within a system that subjects Black Americans to disproportionately high levels of suspicion, arrest, and violence. In that system, the vast majority of police killings never receive a trial, much less a conviction.

True justice also requires equity, not just in law enforcement, but all aspects of society. Even before the pandemic that has taken a disproportionate share of Black lives and livelihoods, Black Americans had less access to medical treatment and a small fraction of the wealth that whites had. Until these and other gaps are closed, justice will not be served.

Yet in spite of all the suffering of the past year, justice feels closer at hand today than it did on May 25, 2020. The anguish over Mr. Floyd’s murder — and Breonna Taylor’s, Ahmaud Arbery’s, and far too many others — has produced the loudest cry for racial justice since the 1960s. It has been amplified by new voices and heard in unlikely places, and it has energized efforts to transform oppressive systems into equitable ones. Like so many others who witnessed Mr. Floyd’s last breaths, we are gratified that a measure of accountability was delivered, but we will not be satisfied until the day when true justice is achieved.