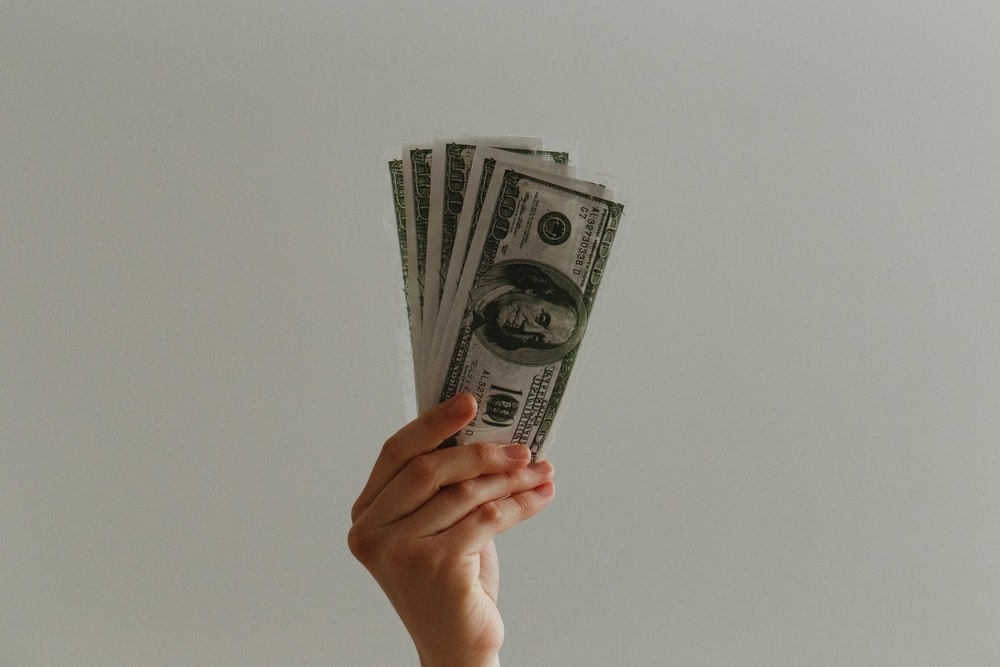 Harvard Business School Working Knowledge, a weekly publication of business research by HBS faculty, published a piece by Growth Editor Kristen Senz called “Salary Negotiations: A Catch-22 for Women.” It reports the results of new research by Harvard Business School Assistant Professor Julian Zlatev and colleagues, who found that “the higher a woman rises through a company’s ranks, the more backlash she faces if she negotiates her salary assertively—a phenomenon that contributes to the wide gender gap in the C-suite.”

By analyzing data from more than 2,500 negotiators,  found evidence that women who felt empowered at the negotiation table were more likely to reach worse deals or no deal at all. The results held regardless of their negotiation partners’ gender.

Eight years after Sheryl Sandberg encouraged women to persevere on the corporate ladder in her book Lean In, critical obstacles still stand in the way of gender equity, particularly when it comes to pay and promotions. Based on the results of their study, Zlatev and his colleagues surmise that negotiation dynamics not only contribute to the dearth of women in leadership roles, but also create a lose-lose situation for all women in the workplace, as neither assertiveness nor conforming to stereotypes leads to success. To address these issues, companies will need to reimagine the negotiation process, says Zlatev.

Read the full article, which includes Zlatev’s suggestions for companies to help close the gender gap in negotiations.

Statement from The Winter Institute on the Derek Chauvin Verdict