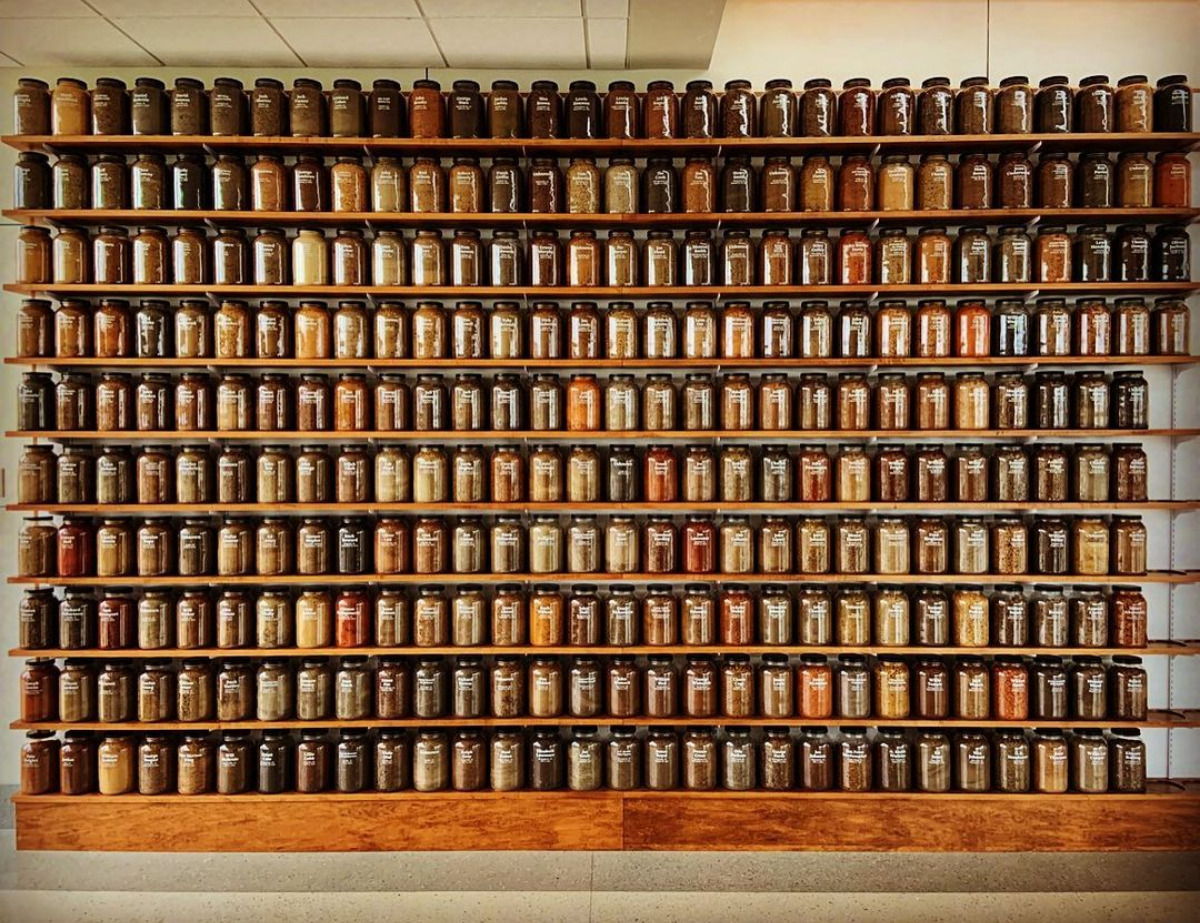 This past November, the William Winter Institute for Racial Reconciliation honored William McGregory with a soil collection in Lafayette County, Mississippi, to commemorate the 130th anniversary of his lynching. The soil collection took place near Orwood, Mississippi, on the family land of Effie Burt, one of the steering committee members for the ongoing lynching memorialization project the Winter Institute facilitates there.

Racial terror lynchings claimed the lives of thousands of African Americans in the period between the US Civil War and World War II. These murders, which were largely tolerated by white state and federal officials, created a real sense of terror among Black communities throughout the US, but especially in the Deep South. Mississippi had the highest number of lynchings of any state. This form of domestic terrorism also materially impacted Black families through lost land and wealth, and many lost connections to family and community. Not only were innocent people brutally murdered, but often their family members and friends had to flee for their own safety.

The significance of a soil collection

The Winter Institute partners with the Equal Justice Initiative (EJI), a legal justice and human rights advocacy organization based in Montgomery AL. EJI is the convener of the Community Remembrance Project, a campaign to educate about the history of racial terror lynching and to recognize victims of lynching. One of the components of the project is soil collection, where individuals and groups collect dirt from the site of a lynching or as close as can be determined with limited primary sources of documentation. Groups gather to share the victim’s story, often creating a ceremony through song, prayer, readings, or other forms of remembrance. Community members take turns scooping soil and putting it into one of two jars embossed with the victim’s name and the date and general location of the lynching –one jar for the local community, and one for EJI to add to their collection.

EJI has created a public display of the jars at their companion museum and memorial in Montgomery, the Legacy Museum and the National Memorial for Peace and Justice, which is dedicated to the memory of thousands of people killed by lynching in the US. The acts of remembrance during a soil collection ceremony, along with the visual impact of the jars displayed publicly, call on the nation to reflect more seriously and thoughtfully about the era of racial terrorism.

On November 13, 1890, a mob of white men lynched a Black man named William McGregory in Lafayette County. EJI compiled an account of the lynching based on available newspapers and historical documents:

“Earlier that day, a white woman reported that a Black man ‘ordered her to halt’ and followed her while she was riding home on horseback. Based on this interaction, the white woman made public allegations that the man had tried to assault her and suspicion was focused on William McGregory, who was subsequently taken by citizens into custody for a sham trial before the magistrate. …

While Mr. McGregory was before the magistrate, he had not been convicted of any crime when a mob of white men interrupted his trial and seized him from the proceedings. It was not uncommon during this era for lynch mobs to seize their victims from jails, prisons, courtrooms, or out of police custody. The mob abducted Mr. McGregory from the proceedings, shot him repeatedly, and killed him, riddling his body with bullets. Tragically, little attention was given to documenting what happened to Mr. McGregory’s body or his family following the lynching, or what happened to the individuals who lynched him. There are no records to suggest that participants in the mob were ever held accountable for the death of Mr. McGregory. …

William McGregory is one of at least 654 documented African American victims of racial terror lynching killed in Mississippi between 1877 and 1950, and one of 7 documented victims in Lafayette County.”

The Winter Institute began the partnership with EJI in 2017, after a visit by Kyleen Burke, then a law student  from Northeastern Law’s Civil Rights and Restorative Justice Project who was researching the last documented victim of lynching in Lafayette County, Elwood Higginbottom. Burke had completed a deep dive of research on Mr. Higginbottom and contacted April Grayson at the Winter Institute, asking if anyone would be interested in learning more about his story.

The Institute hosted Burke for a public presentation, which inspired the formation of a local memorialization movement in Lafayette County, supported by the Winter Institute. This led to a relationship with Mr. Higginbottom’s descendants, based in Memphis, including Rev. EW Higginbottom, who had been four years old at the time his father was lynched in Oxford in 1935.

From there, the Winter Institute reached out to EJI because of the Alabama-based group’s leadership on justice and lynching history commemoration. The Lafayette County group held its first soil collection in March 2018, followed by the placement of an historical marker sponsored by EJI in October of that year.

The Lynching Memorialization in Lafayette County group is currently working to place a marker to all seven local victims of lynching on the Oxford Square, with the goal of unveiling it sometime in 2021.

The William Winter Institute for Racial Reconciliation envisions a world where people honestly engage in their history in order to live more truthfully in the present, where people of all identities are treated equally, and where healing and reconciliation are commonplace and social justice is upheld and honored.

A Look Into the Lives of Same-Sex Couples in Mississippi